A numerical model for predicting future changes to the NZ environment has made global contributions to help fill gaps in climate knowledge.

Computationally capturing the complexity of our Earth’s dynamic systems and processes, from mountain to sea, to the swirling layers of the atmosphere – you’d think it would be impossible. This is the task ahead of a multidisciplinary team of Kiwi researchers, as they work towards the first New Zealand Earth System Model (NZESM).

Hannah Davidson zooms in on some stratospheric chemistry from the project, and how this can help us to model the system and inform decision-making.

One of the most ambitious and collaborative programmes under the National Science Challenges, the development of the New Zealand Earth System Model (NZESM), sits at the very core of the Deep South Challenge.

For environmental regulators like the EPA, accurate models of earth systems are an important tool in our information-gathering toolbox. Such projects contribute to an evolving area of research, ultimately aiming to inform international assessments and policy-making. In New Zealand, experts from a variety of disciplines are leading 12 projects that will contribute to the NZESM. We cannot detail all of those here, but check out the article from NZ Geographic.

If you'd like to venture further into the realms of the NZESM, or view the programme visit the Deep South Challenge website. We have chosen to highlight some work that emerged from the Stratospheric Chemistry project.

When we think of chemistry, we often think of lab coats and beakers full of colourful solutions, and, of course, the odd explosion. In this instance however, project leader Olaf Morgenstern of NIWA (also the science leader for the NZESM Programme) and a team of collaborative scientists have looked at chemistry in the stratosphere. More specifically, they are working on improving the simulation of stratospheric ozone depletion and responses to changes, for example, changes in the amount of ozone-depleting substances (ODSs) in the atmosphere.  The model, with the assistance of NIWA’s interconnected Cray super computers, can process more than two thousand trillion calculations per second! 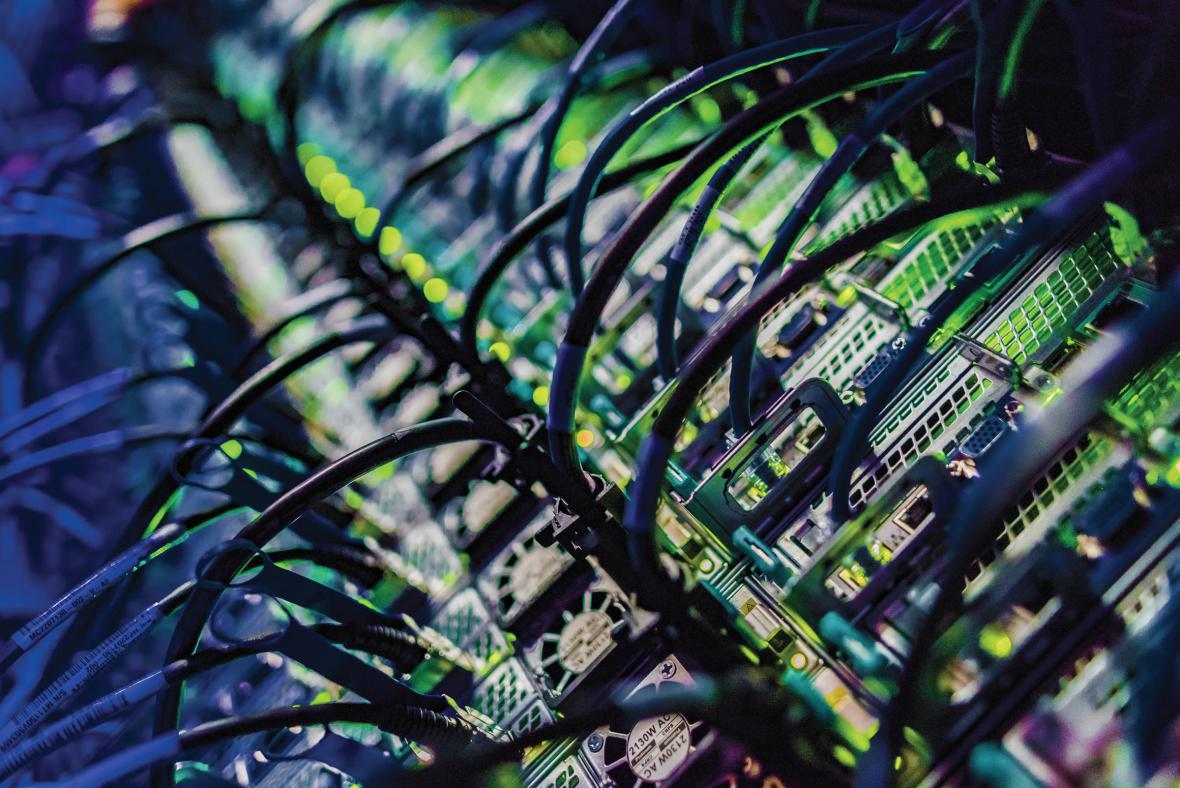 Chemistry in the clouds – the ozone layer

Stratospheric ozone is an important driver of climate in the Deep South. Ozone (O3) is a gas that forms a layer in the upper atmosphere (stratosphere), like a gaseous blanket for the Earth, protecting us from UV light from the sun. If you have sustained a nasty sunburn this summer, you might like to fling curses through the hole in this ozone layer, which forms during spring over Antarctica due to past and present anthropogenic releases of ODSs.

These substances typically rise up into the stratosphere and release their halogen atoms (e.g. chlorine or bromine), which may then chemically react with ozone, resulting in its depletion. ODSs are regulated globally under the Montreal Protocol, an agreement ratified by every UN member country.

Read about the Montreal Protocol, and the legalisation we have for protecting the ozone layer in New Zealand

In a recent publication in the journal Atmospheric Chemistry and Physics, Morgenstern and co-authors describe the simulated responses of ozone fields to varying greenhouse gases and ODSs in the atmosphere, finding inconsistencies between the nine different models used (Morgenstern et al., 2018). They suggest that the study highlights “considerable uncertainties regarding the impacts of these anthropogenic forcings”. Whilst the chemistry of such processes is generally well-understood, the uncertainties they refer to relate to how the ozone fields in the models respond to such changes.

Modelling the atmosphere – the dance of numbers

They ran a series of experiments, varying four different anthropogenic factors that influence ozone separately, so as to understand the sensitivities to each one individually. They also ran one that considered the full melange of factors. Within each model, complex and interdependent chemical reactions are encoded, based on what is currently known from observations. Once the model has been asked to run an experiment (for example, with increased methane, or reduced ODSs), a mathematical dance of numbers ensues.

How these reactions (along with physical phenomenon and other parameters) are encoded will have an effect on where that dance ends up. The authors reflect on the differing choreographies of these allegorical dances, and offer some suggestions around how to 1) understand these differences and 2) reach a more merged consensus among models.

Models in the real world

The success of a climate model ultimately lies in how closely the output of the mathematical model and our real-world observations match, and in how similarly it responds to changes. Accurate and tested models are invaluable sources of information for regulators. Often real-world scenarios, especially in the climate space, cannot be field-tested, and so models form an important part of how regulators assess potential outcomes of inputs to the environment. The improvement of models that are more specific to NZ and the Southern Ocean can only enhance their usefulness to us.

This work has seen NZ make significant contributions to the Unified Model code, a global collaboration through the UK Meteorological Office, which in turn will be used to inform the upcoming 6th assessment report of the United Nations Intergovernmental Panel on Climate Change (IPCC). And this project is but one example of the many efforts that will feed into the formation of the NZESM.  It will be exciting to see what it brings next, as the Programme winds to a close this year.